Three problems with being authentic 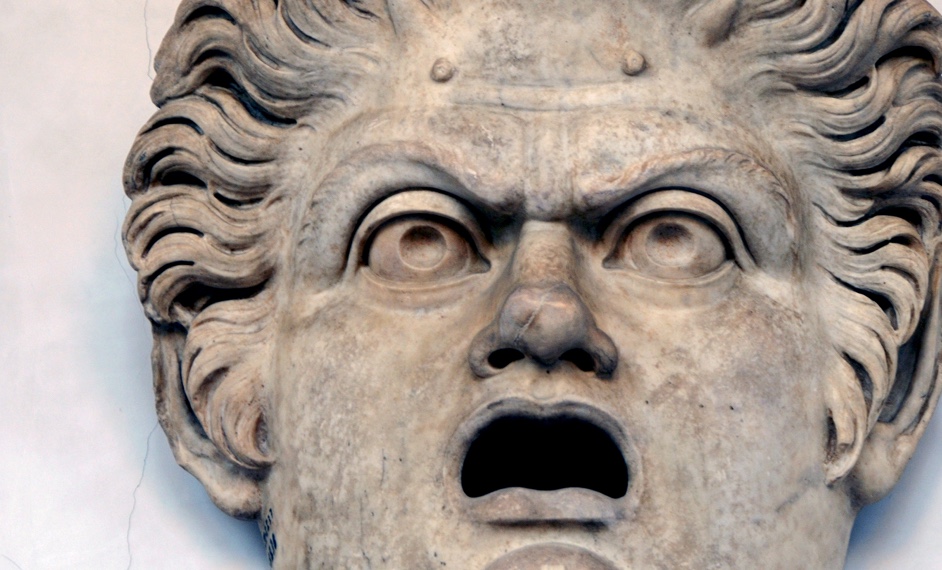 We're encouraged to be authentic, to bring our whole selves to work. But there are three reasons why this is not as simple as it sounds.

Don't be so sure those at work want to see you at your most "fabulous". In an organisation you're assigned a role, be it in the "C-suite" or somewhere more modest, and so handed a suit of expectations or to use a theatrical analogy, a costume to wear. And it's not going to fit perfectly. Inevitably there'll be gaps between who you'd like to be and what's expected of you. Social psychologist Erving Goffman called this "role distance". Importantly though, like a costume for the stage, it's the role you've accepted, how you're cast and what you need to wear to fit in with the rest of the troupe. The question is, what to do if you're struggling with the fit?

It's not at all clear that the audience or the rest of the troupe want you to throw off your costume and expose yourself in all your glory. Or be happy for you to improvise and leave everyone stranded. Other than a leadership guru, you might be one of the few really interested in being authentic.

And that’s the second problem. The person talking to you about being more authentic is, to continue Goffman’s dramaturgical analogy, a director “coaching” you how to play the role better. You may be encouraged to be more vulnerable, to let people know that you don’t have all the answers all the time, and that this will make connection with others easier, more authentic. Already uncomfortable in the role, it’s just got more complicated. You discover you also have to figure out exactly what vulnerability looks like in each setting and convince people you’re serious. No doubt your coach will be happy to book further time with you to help work this out. But in a sense, what could be more inauthentic than someone else telling you how to better play a role that you’re already uncomfortable in?

You might also be asked to bring more of yourself to the role, to interpret it your way, and let people see the real you behind the mask. But that hardly helps if like most of us, you’re not entirely sure exactly who you are to begin with, just vaguely aware that you’re not who you once were, and with a lingering suspicion that you’re not who you hoped to be.

As if that’s not enough, there’s the issue of not just how to be authentic, but when. The third problem in other words is time, as being and time are inter-woven. If you feel the mask you’re wearing is suffocating you and you have to get it off, or that playing the part the mask was designed for isn’t working for you the question to ask is when is the right time to rip it off and be yourself?

Most of us at one time or another have benefitted from not speaking our minds. We may have had the good sense to not tell our boss that their new idea was half-baked, or that our partners bum really didn’t look that big in the new outfit, despite both of you secretly knowing it did. Equally there is a limit to how long you could or should keep your opinions to yourself. The tricky part of being authentic is timing your debut.

Despite or perhaps because of the difficulties, the pursuit of authenticity is vital and an intensely personal journey. It involves, among other things a good understanding of who you are, the different contexts you inhabit and the expectations or social norms that cloak the roles you play.

If you've ever been in a situation where you felt pressure to behave in a way you'd rather not, we'd like to hear from you. It's part of a PhD study on power and behaviour. Click here, complete the survey and get a free personality test.