As we make our way back to the office, and a kind of pre-COVID “normal”, some are wondering – why? Why spend around two hours a day commuting? Why do in the office what can be done just as well at home? Why wear office clothes when t-shirt and jeans will do?

COVID and that great disrupter digital technology have combined to strand large parts of corporate culture that we used to take for granted. As the tide of return to work comes back in, some want to re-float the old culture and sail back to the past, whereas others got off the boat during the pandemic and will have to be press ganged back on. There’s a war on between the old culture and the new digital one.

To see where this might go, let’s back up a bit, agree what culture is, see how digital technology is impacting it, and then maybe get to peek over the horizon. Let’s not use the “… the way things are done around here…” definition of culture, it’s a bit McDonald’s. A meatier definition, is the one Schein¹ uses:

“…accumulated shared learning … as [the group] solves its problems of external adaptation and internal integration, which has worked well enough to be considered valid, and to be taught to new members as the correct way to perceive, think, feel, and believe in relation to those problems…”

Now we can see why digital technology is so powerful. Because of COVID there were new external problems for organisations to adapt to. The old culture was badly impacted by people not being able to physically be in the same place to work together. Technology was at hand to help organisations adapt, or should I say “pivot” quickly to the new external environment. But organisations learned and the internal environment or the old “analogue” culture was by definition changed too.

Schein clearly sees culture as a structure that’s constructed, and points to three layers: artefacts or things we can see and feel like for example office layouts, parking spaces, systems and technology, espoused value, and beliefs, such as corporate goals, behavioural norms, and corporate ideology, and taken for granted underlying basic assumptions.

The new digital culture has impacted all three. Being physically apart has drastically impacted the use of offices, and so symbols like personal offices or private meeting rooms for instance have lost their power to signal status. Social norms have changed too, for instance that work should be done in an office, unless there is a good reason for it not to be. And so, the ritual of seeking and being granted permission to work from home has lost its power. Underlying assumptions are being challenged too. For instance, in some organisations such as professional services firms the underlying assumption is one of “up or out”. In other words, that employees do whatever it takes to compete for limited promotion opportunities, those that don’t succeed being squeezed out. But this too is being impacted as there are reports² of staff at professional services firms challenging this underlying assumption.

So, we can see how and why digital is threatening old analogue culture. The question is how will it end? Will we return to our old ways and re-attach ourselves to our workstations? Or will digital culture triumph and break open those centuries’ old shackles?

The winner will meet these conditions:

·      those in power will endorse it, also known as injunctive norms

·      a critical mass of employees will be in favour of it, also known as descriptive norms

·      the few who resist too long will be made an example of, also known as punishment.

Watch this space with these three conditions for success as a lens. It promises to be a fascinating time. 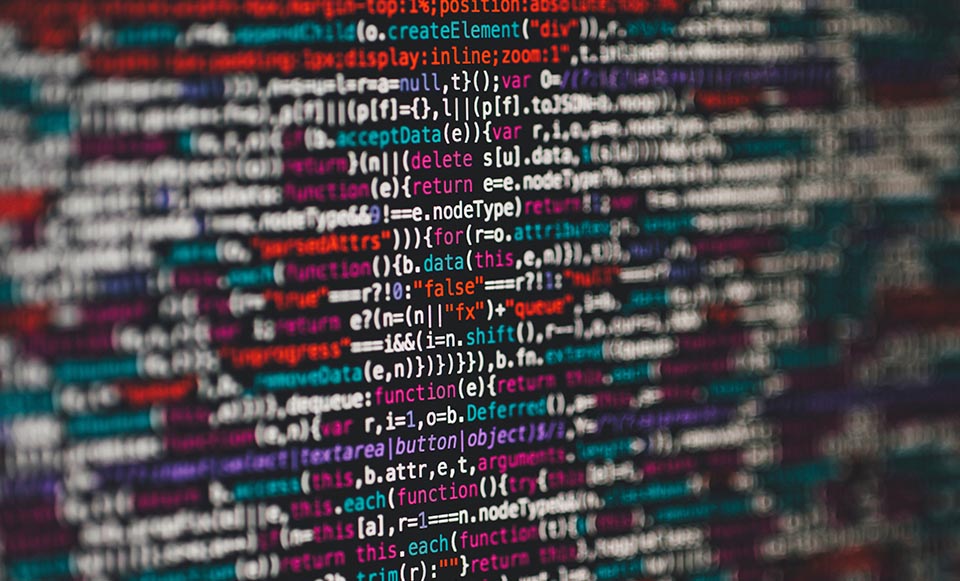