Don Quixote and the problem of project governance 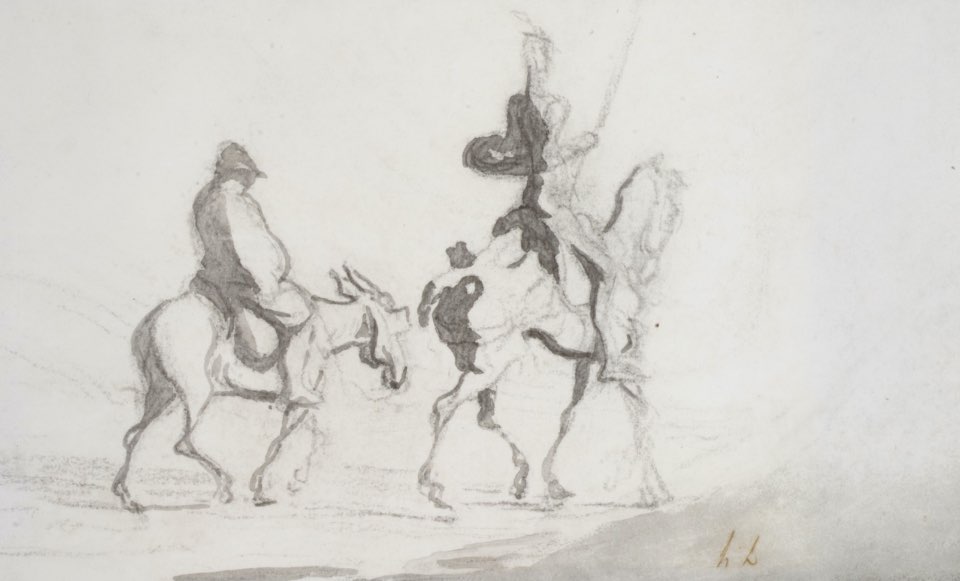 The story of Don Quixote is of an errant knight roaming the landscape with his trusty servant, Sancho Panza, fighting chaos and restoring order. He charges at windmills in the mistaken belief they are dragons and that he alone is doing something noble by taking up arms against them. In Don Quixote's mind, he's confronting the dragons of chaos that no one else can see. But Don Quixote’s mental model of the world, or frame, as the sociologist Erving Goffman¹ would describe it, doesn't accord with anyone else's. And that’s a serious problem. 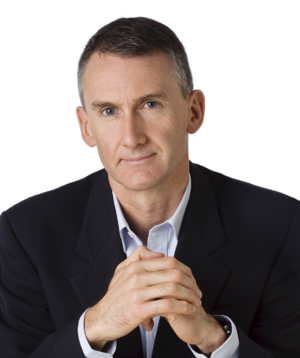 Serious in the sense that we can’t dismiss it. Some people who see the world differently can be described as visionaries, so we can’t or shouldn’t treat them lightly. Take Elon Musk, for example. No doubt some in NASA thought that he was more than a little Quixotic when he charged off to tackle the huge problem of getting into space cheaply with reusable rockets. But he’s done it and we’re all the better for it. The question is, how do you know whether someone convinced of their righteousness is just another Don Quixote, or the next Elon Musk?

Let’s look at the land of project management. Convinced of the theoretical frameworks we have in our mind – pick any flavour of Lean or Agile for instance, armed with the shield of certification, accompanied by long-suffering analysts in Sancho Panza, we poke our lance at the dragons of chaos surrounding project governance. Seized of the noble intention of instilling good project governance, we are just as liable to charge at windmills as Don Quixote, before un-horsing ourselves when we crash into reality.

So what is to be done? As the philosopher and social psychologist Alfred Schutz² put it when writing about Quixotic behaviour, the problem lies in thinking that what's in our head is all there is. If we adopt any of the many standards for project governance as a frame, dragons of chaos will appear on the project landscape where none existed before. And we will be seized with the almost unstoppable urge to charge, determined to slay the newly found chaos. And while our view of the world will match few others, we will nonetheless be convinced of the righteousness of our quest. So, are we the next Elon Musk or just another Don Quixote?

So, how can you tell whether the problem you see is one of your making, caused by a sketchy ideology, or a real client problem? The answer is that the real problem is uninterested in your world view, and if you try to force your view on it, it will contradict you and more importantly, it will get away with it. Reality will ignore your frame of reference no matter how strongly you believe in it, and if the two come into conflict, it will push back as hard as you push into it.

So, if like me, you have been that errant knight sitting in the dust having been forcibly dismounted by a windmill, what are your choices? You can dust yourself off and with some justification curse over our shoulder at one of a huge cast of culprits, as you get back up on our high horse and gallop off to the next windmill. Or you could ask, what practical difference would it make if I got the organisation to behave in the way that my training or instincts are telling me?

Our role as projects professionals is to solve practical rather than imagined problems, and to keep pulling apart subjective or theoretical problem statements until we come to one that pushes back hard on everyone. That's the problem to solve. Otherwise we risk taking aim and charging at the next windmill.