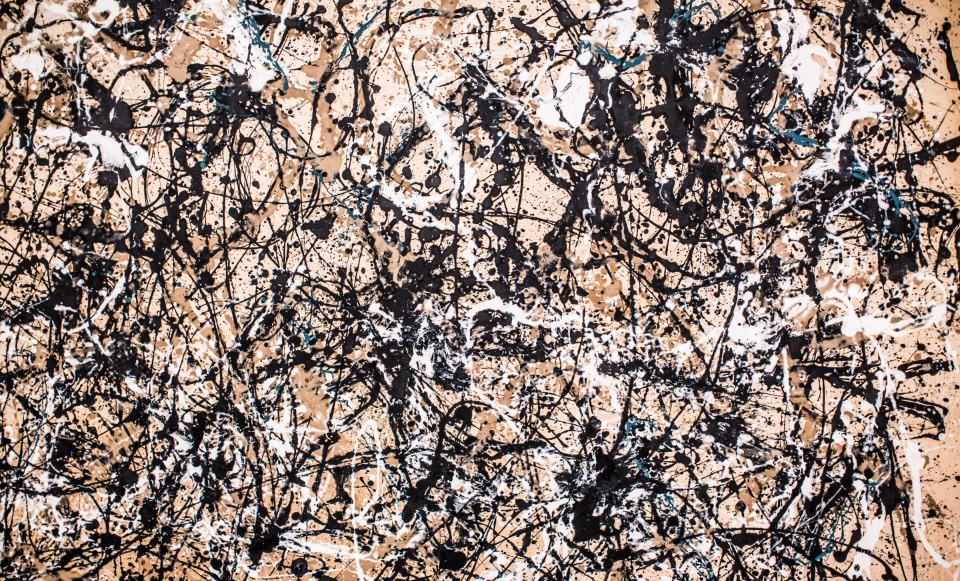 You would think that organisational decision-making is a largely rational affair, wouldn’t you? With committees, role definitions, delegated limits of authority, and Kanban boards, if one is of the pony-tailed persuasion; there’s a procession of the sacred and the ephemeral to assure you that the machinery of governance is maintaining order. Or is it? 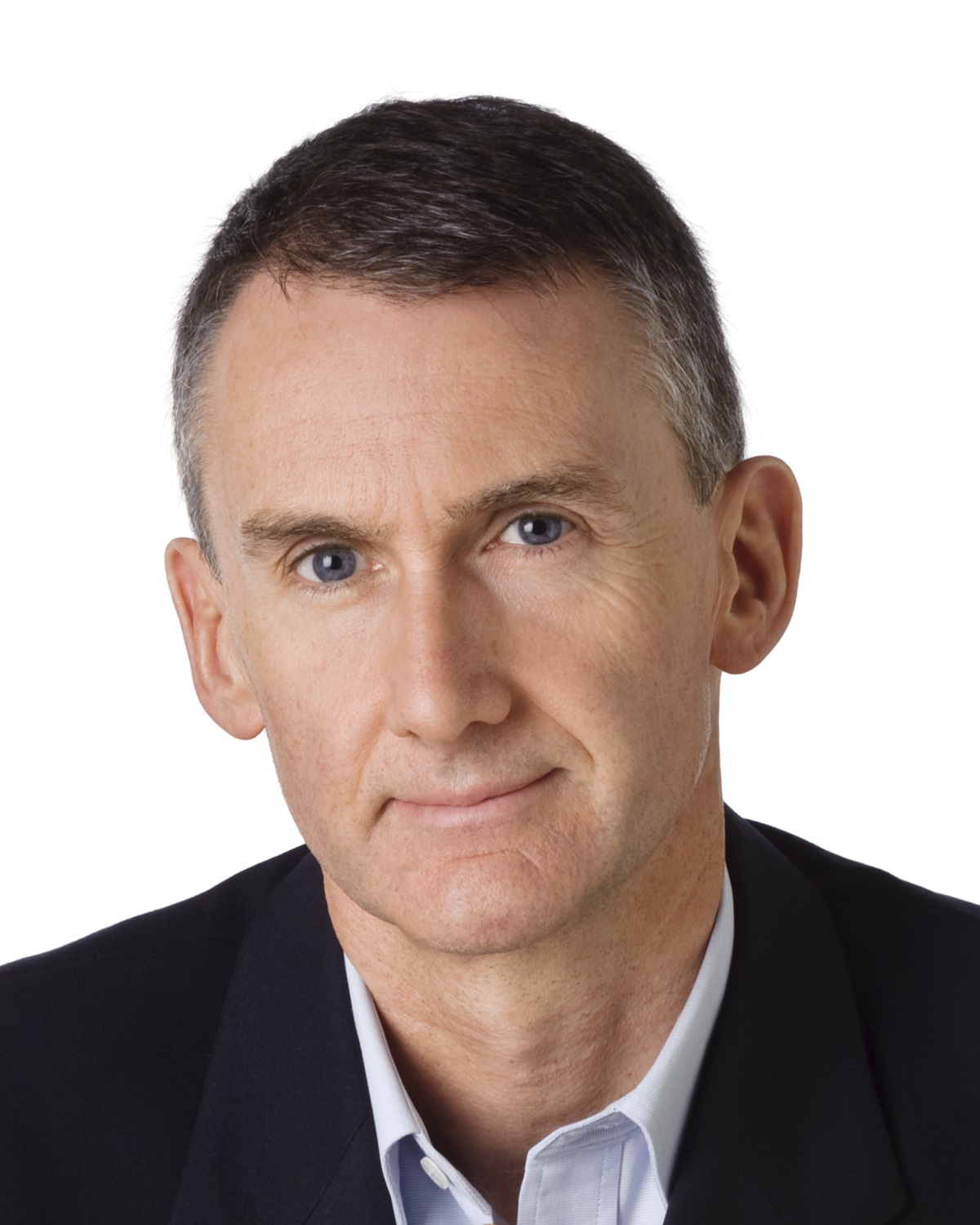 Herbert Simon introduced the concept of bounded rationality[i], or the idea that as humans we are rational, but only just. And he thought this was because of our limited ability to process information. A bandwidth problem, if you like.

Attention is thought to be influenced by motivation among other things, as has been shown by the “invisible gorilla” test[ii]. Motivated to achieve a goal, we can miss the blindingly obvious, like a dancing gorilla. Motivation can influence reality, at least as you see it.

Group behaviour differs from individual behaviour in important ways, but as far as decision-making goes, groups are thought to be better at getting to the “Eureka” moment, and combating some biases, such as anchoring, but can result in groupthink or overconfidence on the part of leaders[iii]

So, we have a limited ability to process information, and what we pay attention to is influenced by motivation, and which groups we’re part of. So what has any of that got to do with project governance?

Well, governance is a control mechanism with the important function of decision-making. And that decision-making is influenced by individual motivation, group norms, structures, personality and power. Because of this behavioural cocktail, rationality in project governance is likely manufactured rather than used. In other words, rationality is more likely to appear as an output of the process than a technology that constitutes it. The appearance of rationality is important[iv], even if it’s use is not.

So, project governance can be less about fully informed, considered decision-making and more like dancing with chaos. And while that dance can be a thing of beauty, sometimes it can go badly wrong, for instance megaprojects like the Channel Tunnel, the Sydney Opera House or most Olympic Games bids[v].

So, what can be done, you ask.

As always, there are competing schools of thought, the most well-known of which came to a rapprochement[vi] and agreed that some environments favour intuitive decision-making or heuristics, whereas others favour a rational approach. What distinguishes one environment from another is the extent to which they are predictable, and the extent to which they allow you to learn.

To discover what kind of environment you are in, you could ask questions like; how long is it before we find out the full impact of the decision we’re about to make, and what does the data look like for similar decisions? If the feedback timescale is short, you have the ability to learn and there’s lots of data to compare, then you’re in a good place for intuitive decision-making. But in project governance we can sometimes see clunky, bureaucracy-bound decision-making in those environments. At the other end of the spectrum, if there’s little benchmark data, little opportunity to learn and the timescales for understanding the full impact are either long, or unknown then that suggests that a rules-based approach is best. Yet these are the kinds of situations where we can see heuristic based decision-making, with leaders peering towards the horizon, making captain’s calls. To Kahneman and Klein at least, it would suggest that in many situations we have project governance wrong. Some are winging it when they should be taking great care, while others are tangled in red tape when they should be empowered to act.

Conor is the founding partner of the specialist project governance advisory practice, Sein. With over 25 years complex program delivery experience and informed by the latest findings in the behavioural sciences, he helps projects make better decisions.