Thanks for the message
Something went wrong while submitting the form. 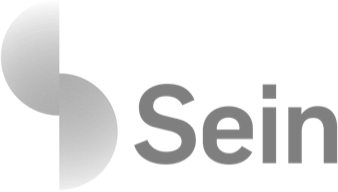 You have good systems, processes, controls, and project delivery but you are not implementing strategy. There are pet projects, and decision-making at steering committee or sponsor level is unreliable.

Project governance is about leadership decisions and is influenced by the situation you're in and who the leaders are. In other words, decision-making, culture, and leadership team effectiveness. Good governance can be engineered by influencing these three elements.
‍ 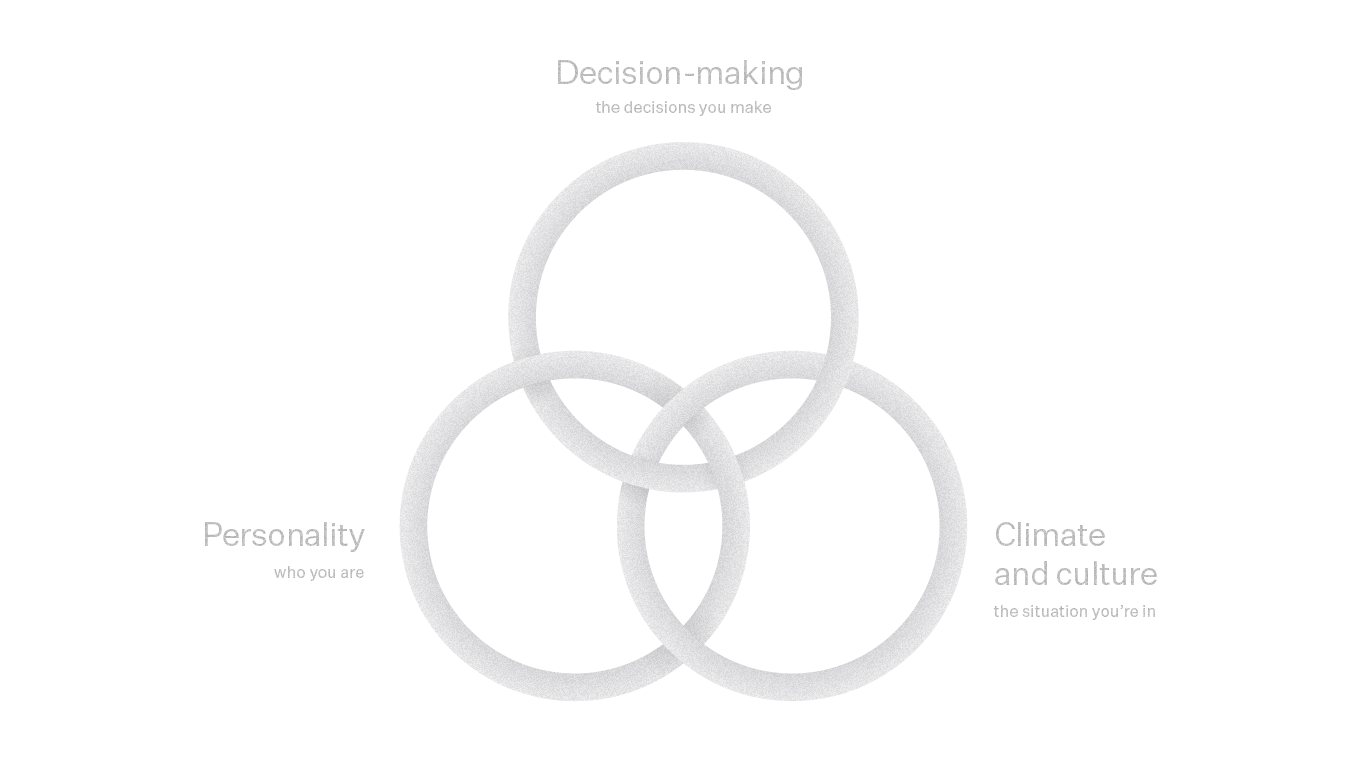 The quality of leadership decision-making is arguably one of the biggest drivers of project value. It’s the difference between doing the right things versus doing things right. If the organisation’s strategy is flawed for example, good execution won’t help, in fact it might make things worse.

There are two schools of thought when it comes to leadership decision-making. One school argues for a deliberate, thoughtful, rule-based, decision-making approach, regarding quick decision-making as prone to bias and only to be used when there’s not enough time. Another school argues that less information is better, even in complex situations, and that one should satisfice or take a good enough solution rather than waiting for the “best”.

Our research has shown that senior decision-makers use mental short-cuts [insert link], or heuristics to deal with very complex situations, deliberately disregarding much of the information provided. And that those decisions can be very effective.  But of-course there are limits, the heuristic must be a good fit for the problem at hand. But how do you know when and whereto take which approach to decision-making?

We provide a short course for leaders, helping them to become aware of their decision-making styles, illustrate common pitfalls and introduce a process for making better decisions more quickly. We bring leaders up to speed with the latest findings in the literature and provide tools to be used when back in the office. For more information on our leadership decision-making please click here to download a brochure.

Our research has shown [insert link] that culture can be a barrier to project delivery. Taken more positively, improving culture can dramatically improve project delivery by as much assix-fold, as our research has found [insert link]. The point of culture change is to change behaviour so that business goals are better met. And broadly there are two approaches, direct and indirect.

Coaching and mentoring deals directly with individuals and individual instances of behaviour. And it has its place, particularly helping individuals impacted by change make sense of what’s going on.

The problem is that context influences behaviour, so to expect people to change behaviour while leaving context untouched is unrealistic. Despite coaching, behaviour change can decay over time if the situation remains the same.

Culture according to Schein is comprised of three inter-related layers, namely artifacts such as structures one can touch and see, beliefs and values or ideologies whose effect one can observe, and underlying assumptions or unconscious assumptions about how to be have.

We build structures that provide behavioural cues for individuals to pick up on. We respect the sovereignty of the individual and treat those affected as adults free to choose their own path through change. While the boundaries of unacceptable behaviour should be marked out and policed, we won’t hector or intrude on their decision-making process.

For leaders, the question is which structures to build and why? For more details on our approach to culture change click here, or to read some of our blogs, click here.

Understanding yourself and your team

The effectiveness of the project leadership team is important to the success of the business.  So, understanding who’s around the table, and their preferences can provide insight into their behaviour and improve team effectiveness.

There are two instruments we like to use in such situations, for individuals, a well validated personality tool called the Big Five Aspect Scale (BFAS), and for the mood of the team, team climate index (TCI).

People with different personalities not only behave differently they see the world differently too. Given its relative stability across situations and time, changing personality to change behaviour is questionable from both practical and ethical perspectives, so we focus on changing the situation.

But understanding how personality influences response to situational cues is key to designing the right structure change.

Climate and culture are different. While climate is like weather, culture is akin to terrain.

There are three features that favour the use of team climate. The first is when teams are changing composition such as in projects. The second is when innovation is central to team success.And the third is when psychological safety is important, that is the sense that one feels safe to question authority for instance or push back against what's expected. So, if you have a team that needs to be open, innovative, harness everyone's creativity, while relentlessly driving to a common goal, that's where team climate is at its best.

If you'd like to understand where your leadership is and how they could be more effective, click the link for more information.

Thank you
There was an error, please check your details